On the edge of the Lake of Two Mountains, close to the Sainte-Anne Canal, stands the sector of the village core of Sainte-Anne-de-Bellevue. There is a very interesting institutional set up of the Sainte-Anne church, its presbytery, the former convent of Sainte-Anne and a green space facing the canal. The streets of Sainte-Anne and the Church, which structure the area, are joined by a few residential streets with representative village architecture from the late 19th and early 20th centuries.

The village has developed as a transit place in close connection with the water. First portage site because of the presence of rapids, then strategic location in the fur trade, it will experience rapid growth under the influence of the channel of St. Anne and railways. Because of its location on the shores of Lake St. Louis, Sainte-Anne-de-Bellevue is becoming a trendy resort destination. Hotels and businesses then line Sainte-Anne Road, which is the old road along the stretch of water. The main elements of the village, such as the parish church, the convent, the town hall and the houses, are concentrated along the path, near the canal. The area still retains the appearance of a resort village and offers a privileged contact with the water.

To know more on the City’s history, visit this section. 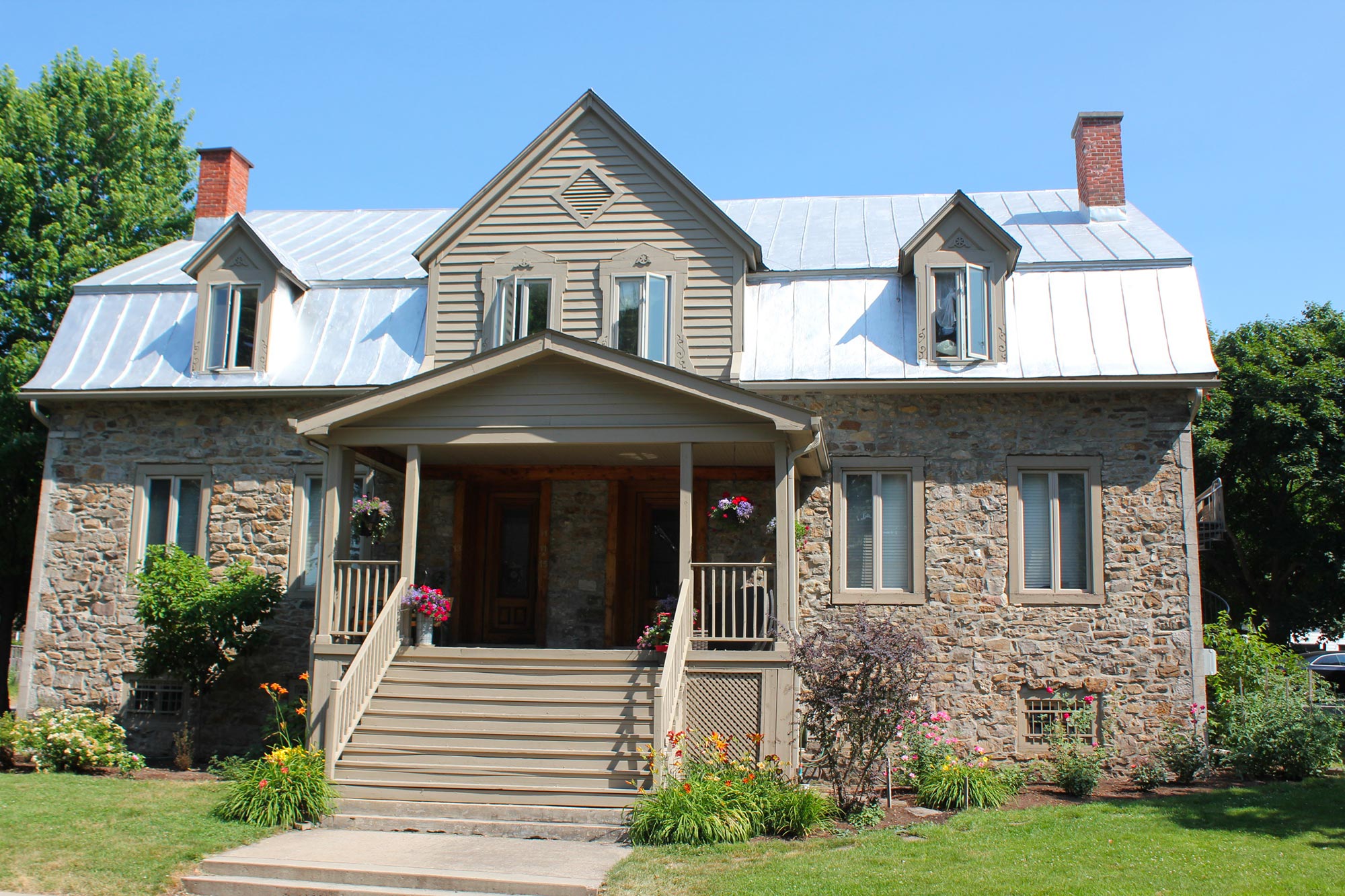 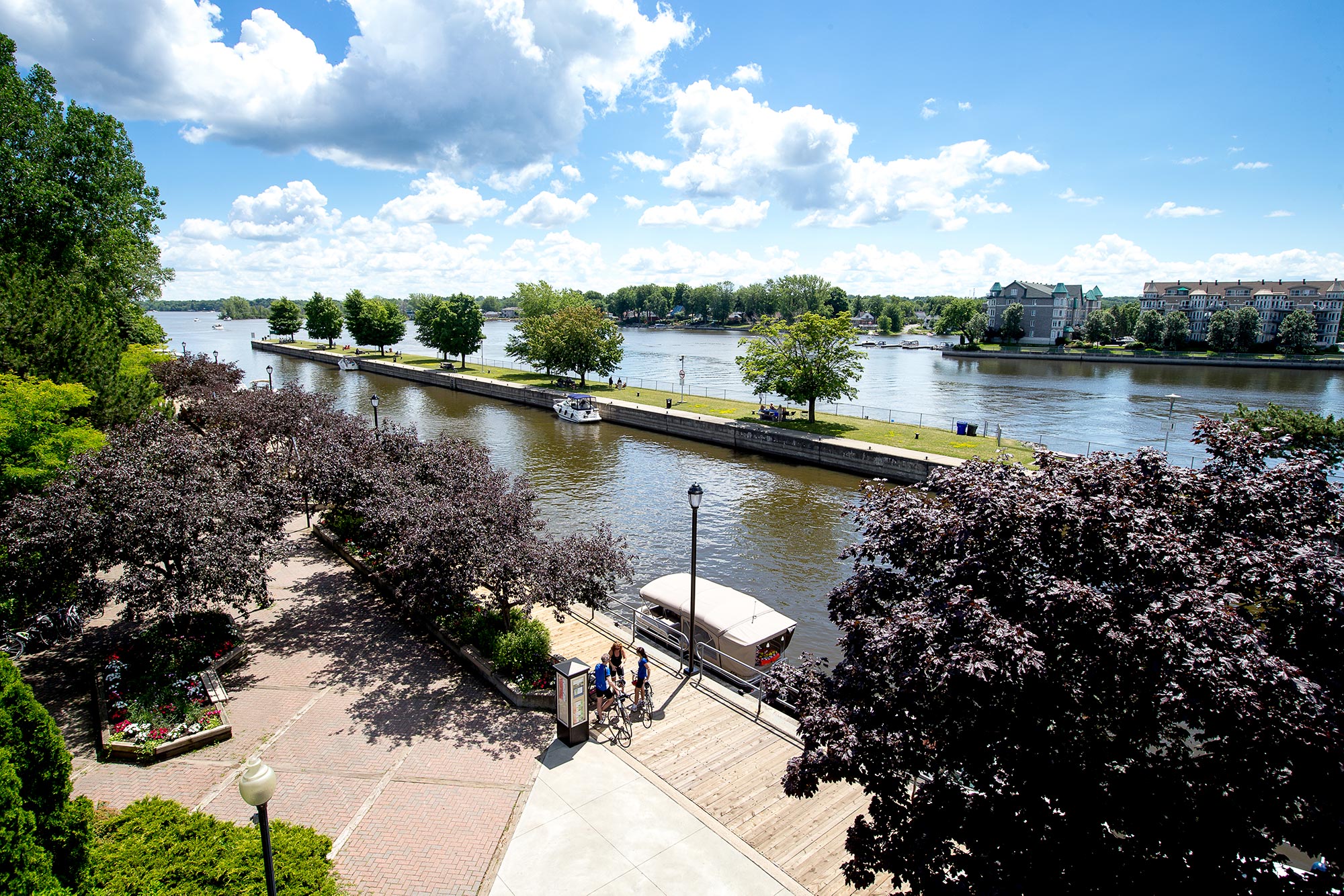 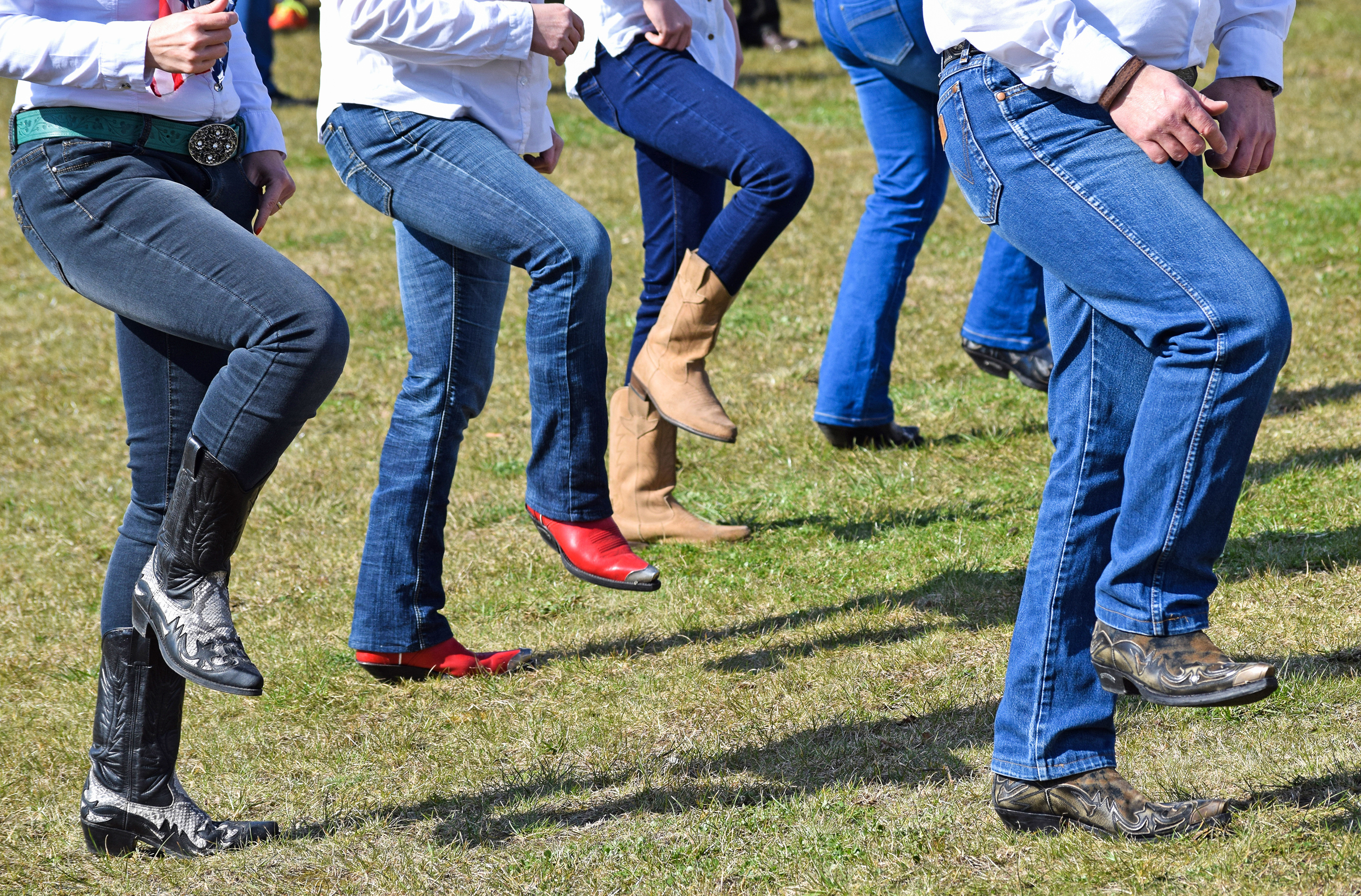 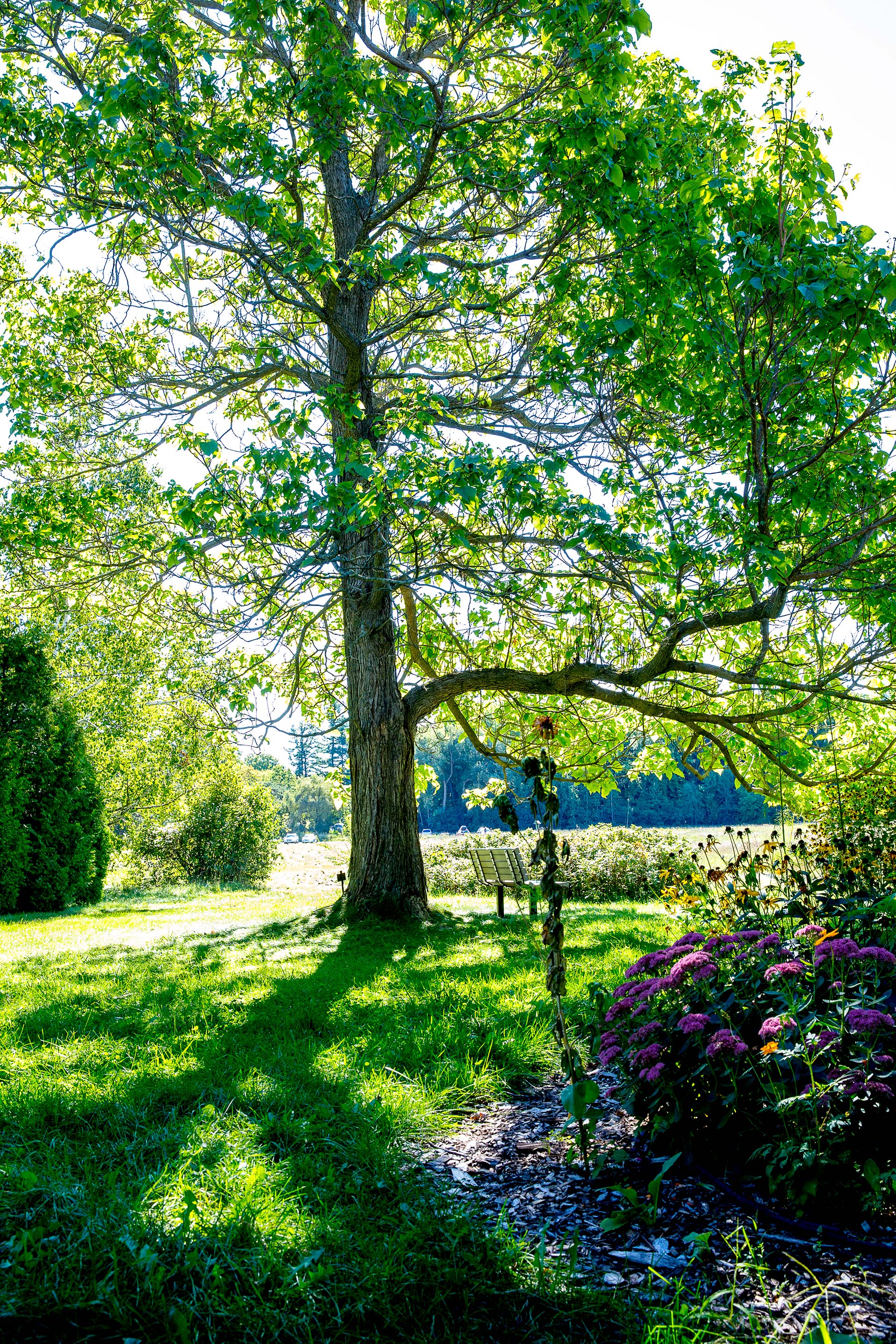 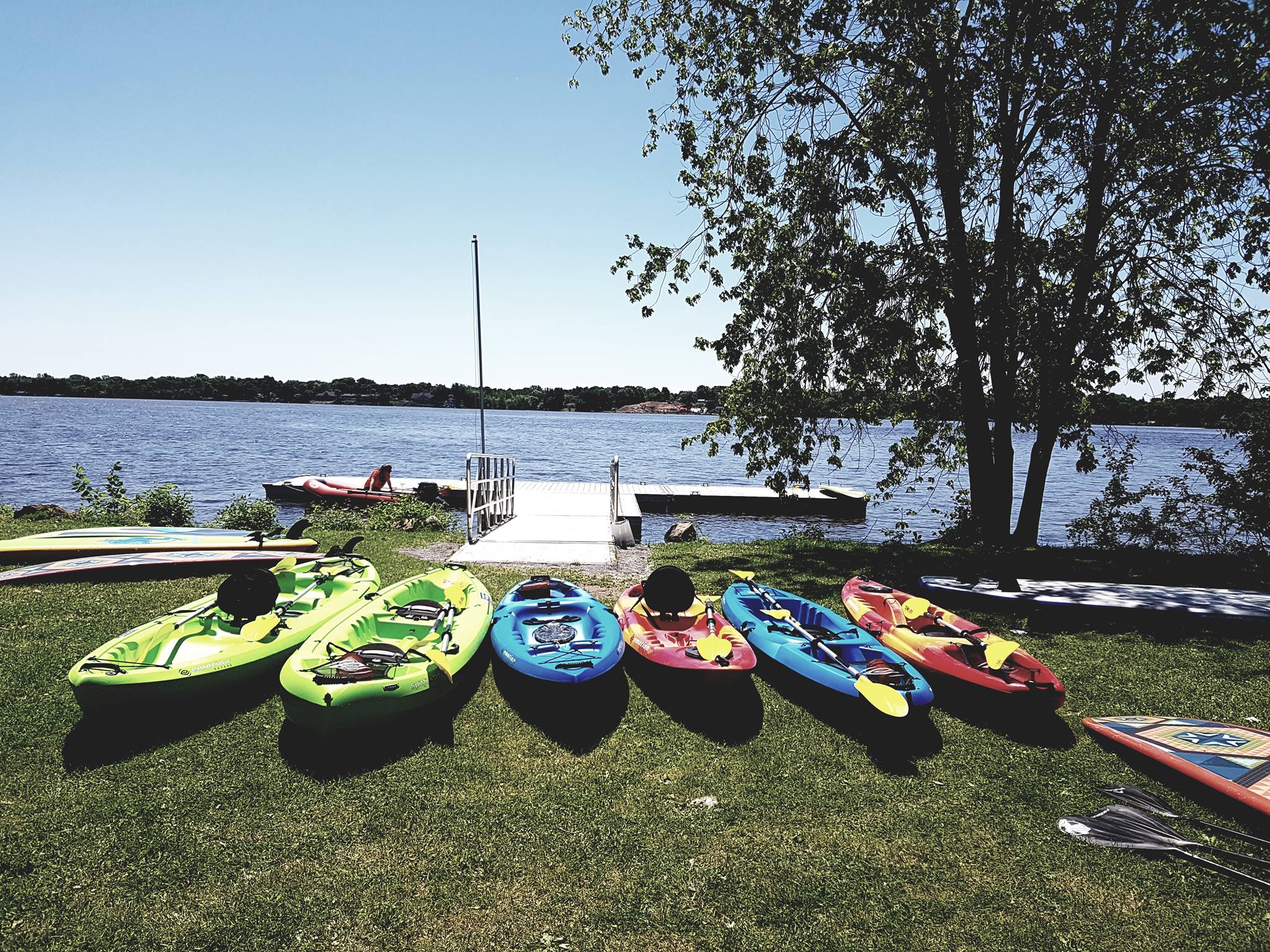